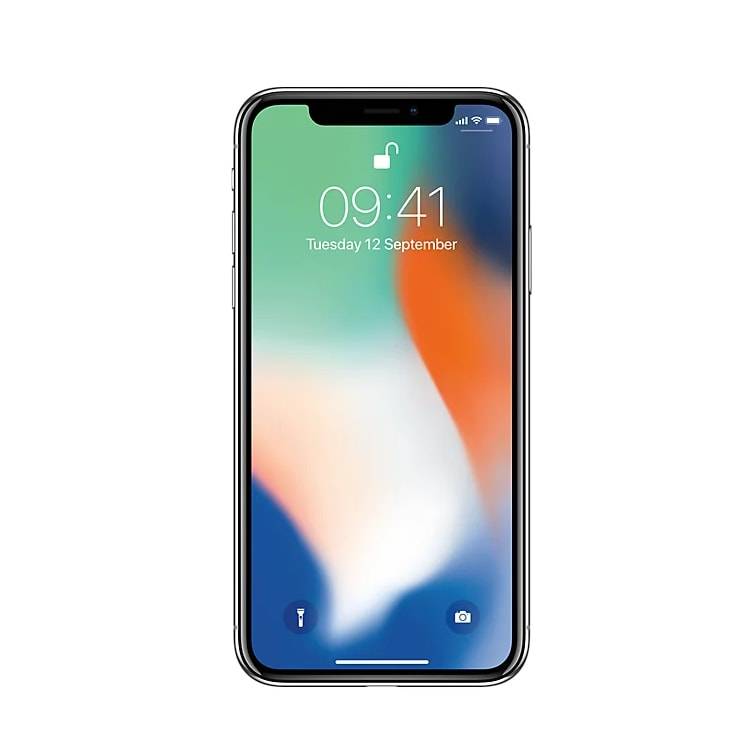 A mobile phone, known as a cell phone in North America, is a portable telephone that can make and receive calls over a radio frequency link while the user is moving within a telephone service area.

Smartphones have a number of distinguishing features. The International Telecommunication Union measures those with Internet connection, which it calls Active Mobile-Broadband subscriptions (which includes tablets, etc.). In the developed world, smartphones have now overtaken the usage of earlier mobile systems. However, in the developing world, they account for around 50% of mobile telephony.
[products limit=“2″ columns=“4″ category=“mobile“ orderby=“on_sale“ class=“quick-sale“]

Feature phone is a term typically used as a retronym to describe mobile phones which are limited in capabilities in contrast to a modern smartphone. Feature phones typically provide voice calling and text messaging functionality, in addition to basic multimedia and Internet capabilities, and other services offered by the user’s wireless service provider. A feature phone has additional functions over and above a basic mobile phone which is only capable of voice calling and text messaging.
[products limit=“1″ columns=“4″ category=“mobile“ orderby=“best_selling“ class=“quick-sale“]