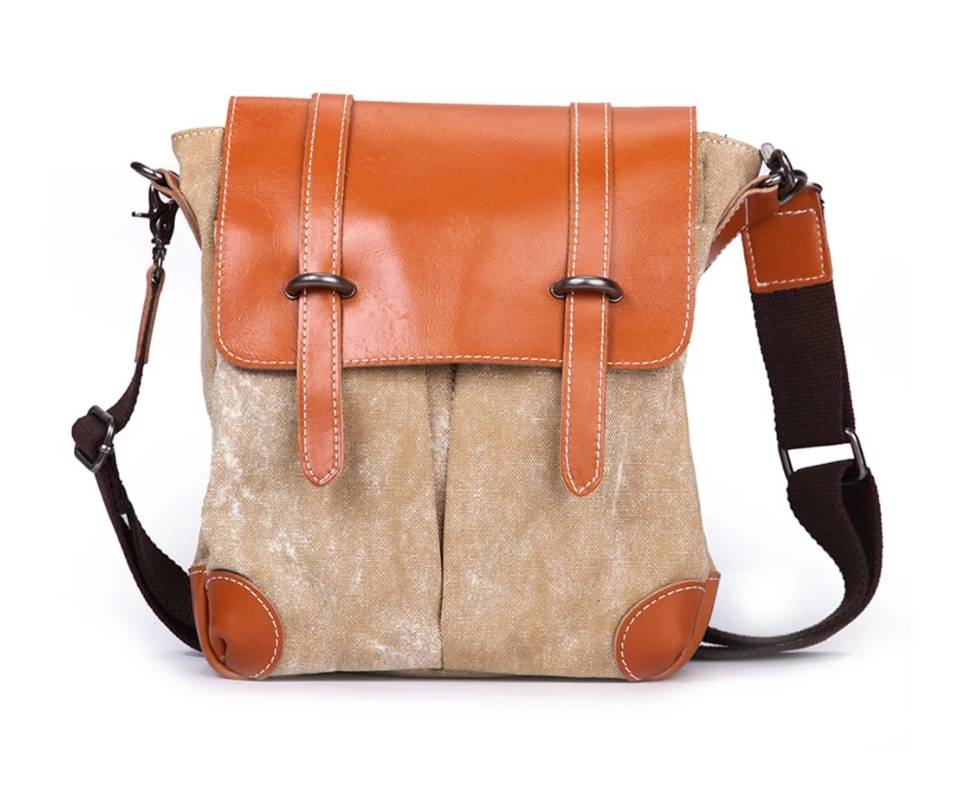 Here are 3 main trends you can expect to see this Fall/Winter year. Early modern Europeans wore purses for one sole purpose: to carry coins. Purses were made of soft fabric or leather and were worn by men as often as ladies; the Scottish sporran is a survival of this custom.

Early modern Europeans wore purses for one sole purpose: to carry coins. Purses were made of soft fabric or leather and were worn by men as often as ladies; the Scottish sporran is a survival of this custom. In the 17th century, young girls were taught embroidery as a necessary skill for marriage; this also helped them make very beautiful handbags.[6] By the late 18th century, fashions in Europe were moving towards a slender shape for these accessories, inspired by the silhouettes of Ancient Greece and Rome. Women wanted purses that would not be bulky or untidy in appearance, so reticules were designed. Reticules were made of fine fabrics like silk and velvet, carried with wrist straps. First becoming popular in France, they crossed over into Britain, where they became known as „indispensables.“[7] Men, however, did not adopt the trend. They used purses and pockets, which became popular in men’s trousers.[8]
[products limit=“4″ columns=“4″ category=“accessories“ orderby=“popularity“ class=“quick-sale“]

The oldest known purse dates back more than 5000 years, and was a pouch worn by a man, Ötzi the Iceman.[11] Men once carried coin purses. In early Modern Europe, when women’s fashions moved in the direction of using small ornamental purses—which evolved into handbags—men’s fashions were moving in another direction. Men’s trousers replaced men’s breeches during the course of the 18th and 19th centuries, and pockets were incorporated in the loose, heavy material. This enabled men to continue carrying coins, and then paper currency, in small leather wallets. Men’s pockets were plentiful in 19th century and 20th century trousers and coats, to carry an ever-increasing number of possessions, such as pipes, matches, pocketknives, and so on, and they were an item frequently mended by their wives.[8] Women, on the other hand, have shown a strong demand for larger handbags that carry more items for everyday use.
[products limit=“2″ columns=“4″ category=“accessories“ orderby=“on_sale“ class=“quick-sale“]

During the 1940s, the rationing of textiles for World War II led to the manufacturing of handbags made in materials like raffia[10] or crocheted from yarn. Some women crocheted their own small handbags from commercial patterns during this period.
[products limit=“1″ columns=“4″ category=“accessories“ orderby=“best_selling“ class=“quick-sale“]